The National Center for Tumor Diseases Dresden (NCT/UCC) is a joint institution of the German Cancer Research Center, the Carl Gustav Carus Faculty of Medicine at TU Dresden, the University Hospital Carl Gustav Carus Dresden and the Helmholtz-Zentrum Dresden-Rossendorf (HZDR). It combines interdisciplinary patient care with excellent cancer research beneath the same roof.

We want to translate promising concepts from cancer research into patient care and cancer prevention, in order to stimulate studies and to develop new treatment and prevention strategies. The aim is to develop an individualized cancer medicine with targeted therapies for each individual patient.

History of cancer research and treatment in Dresden

2003
Founding of the University Cancer Center (UCC) as a multidisciplinary center for tumor treatment, cancer research and education.

2004
The "OncoRay - Center for Radiation Research in Oncology" is included in the funding program "Centers for Innovation Competence: Create Excellence - Foster Talents" by the Federal Ministry of Education and Research (BMBF)

2005
Start of the Collaborative Research Center 655: "Cells into tissues: Stem cell and progenitor commitment and interactions during tissue formation"

2007
UCC is awarded the title "Oncological Center of Excellence" by the German Cancer Aid. This award has been renewed with every assessment ever since.

2012
Dresden becomes a partner of the German Cancer Consortium.

2014
The Federal Minister of Research announces Dresden to be the partner site of NCT Heidelberg.

2015
The establishment of NCT/UCC Dresden begins.

2020
Opening of the new NCT/UCC building 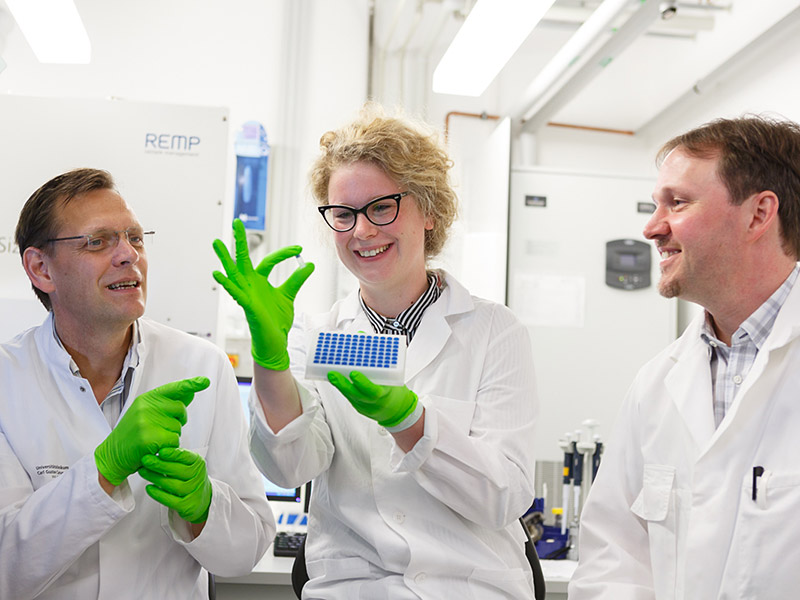 The directorate of the NCT/UCC Dresden 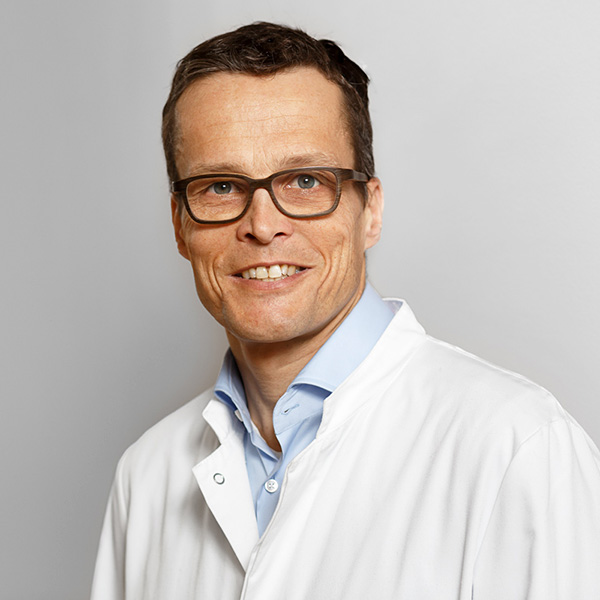 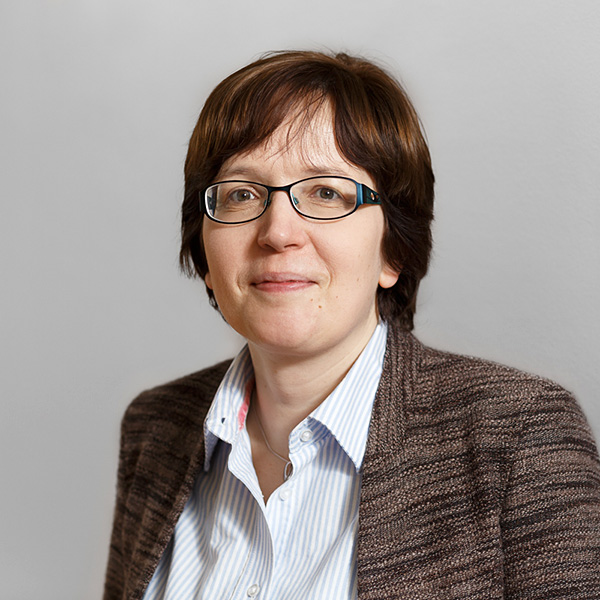